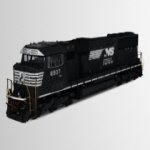 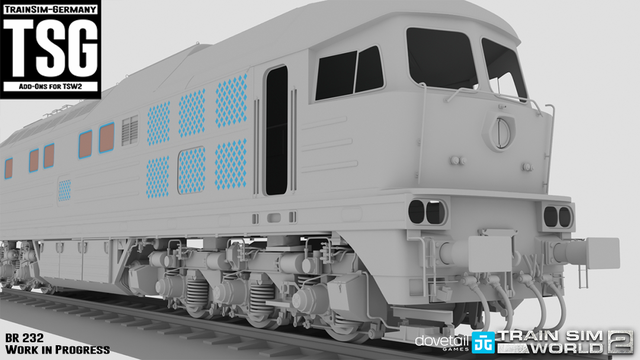 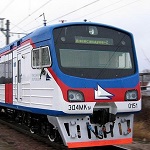 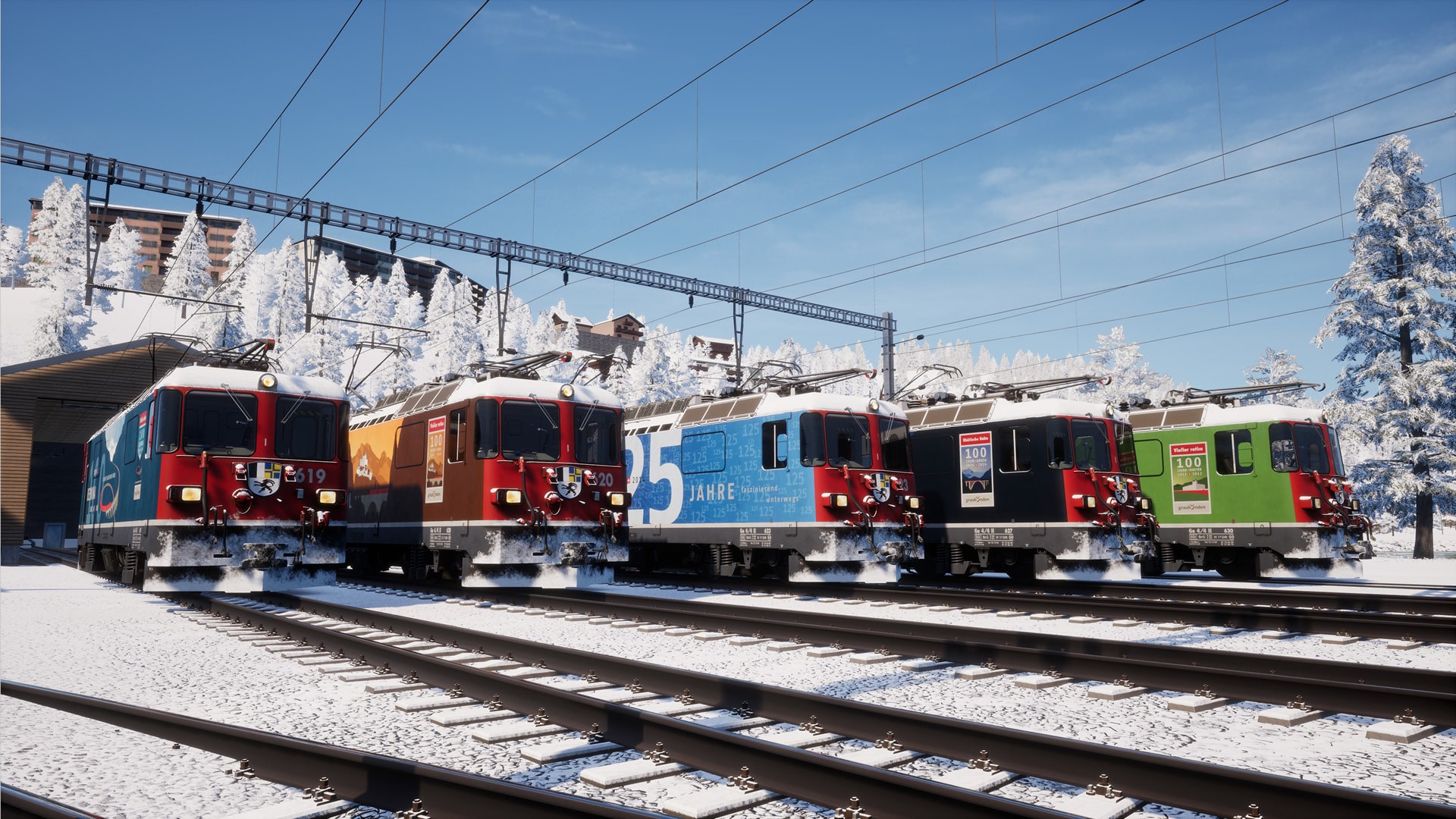 The RhB Anniversary Collection is coming to Train Sim World 2 on December 16th, bringing new liveries, the Open Observation coach, and a variety of festive-themed additions to the cinematic Arosalinie: Chur - Arosa Route Add-On!
The RhB first opened with the Landquart – Klosters line in 1889 under the name The Landquart-Davos Smalspurbahn. The railway has now become a 384-kilometre network through the mountains of the Swiss canton of Graubünden. The Arosa Line was opened in 1914 under the name Chur-Arosa Bahn Railway Company and later merged with the RhB in 1942.
The Ge 4/4 IIs were built in two batches the first in 1973, and subsequently, in 1984, a total of 23 locomotives were being built and replaced the GE 6/6 I Crocodile locomotives. Built by the Swiss Locomotive and Machine Works, and the Brown, Boveri & Company, they have a top speed of 56 mph (80 km/h) and can be seen regularly on the RhB Network hauling both passenger and freight services. Through the years the locos of the RhB have had many unique liveries, from anniversaries to local companies to model railway companies.
This Pack contains 5 new anniversary liveries that feature parts of the famous RhB network, and are loveling recreated as alternative liveries for the respective RhB GE 4/4 IIs that carried these designs.
No. 619 ‘Samedan’ “100 years Bernina 1910-2010“
No. 620 ‘Zernez’ “100 years Bever-Scuol 1913-2013“
No. 623 ‘Bonaduz’ “125 years RhB 1889-2014“
No. 627 ‘Reichenau-Tamins’ “100 years Chur-Arosa 1914-2014“
No. 630 ‘Trun’ “100 years Chur-Disentis 1912-2012“
In addition to this, you can enjoy the Open observation coach, used mainly in the summer months for a better view of the breathtaking scenery of the Swiss mountains. The Open observation coach that features in this pack is one of 2 observation coach designs on the RhB. The RhB Anniversary Collection features the larger of the two, a bogie coach with corridor connections. Both designs are most commonly seen on the Arosa and Bernina Lines, but also can be seen on other scenic runs or Railtours across the network. 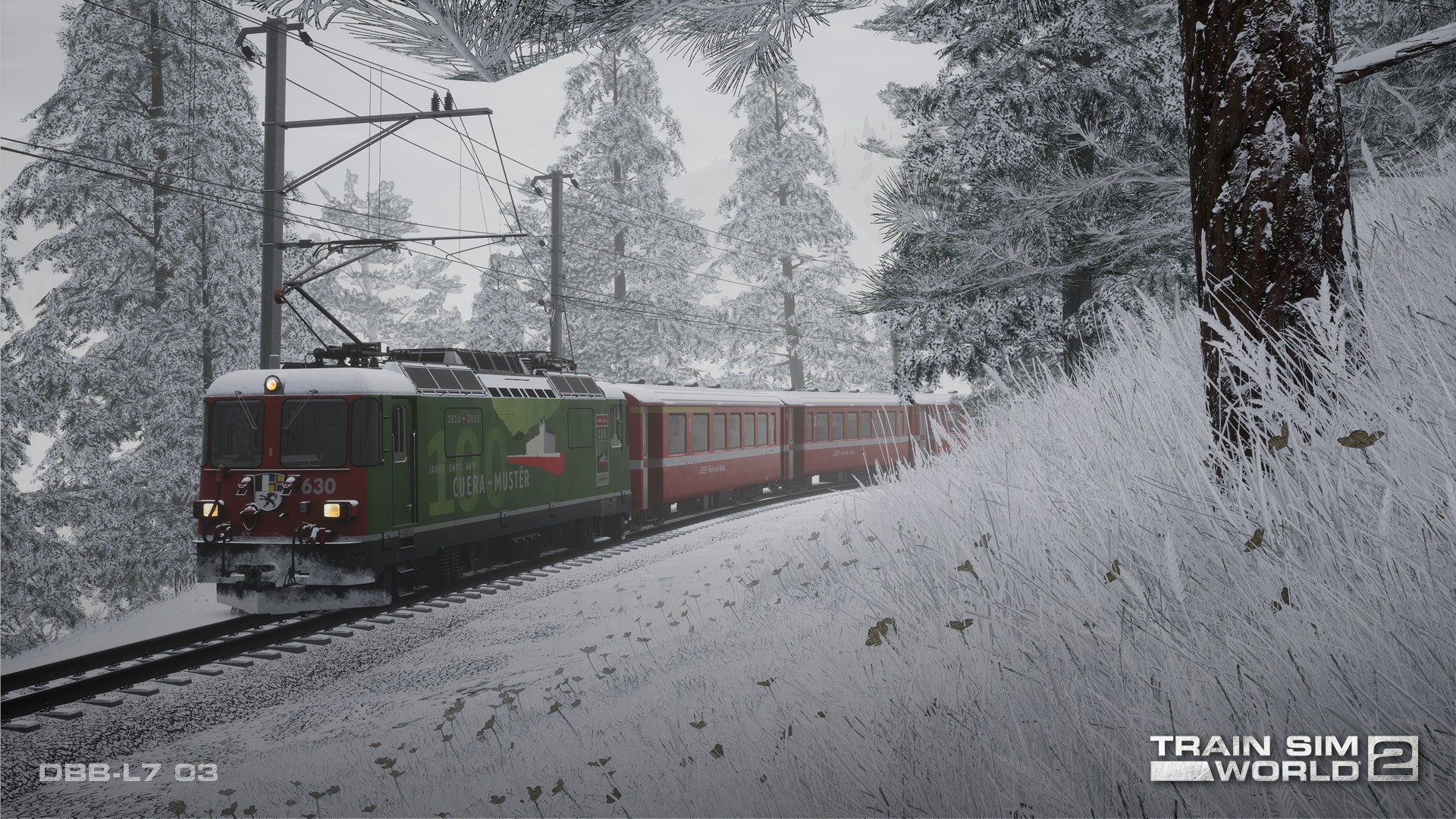 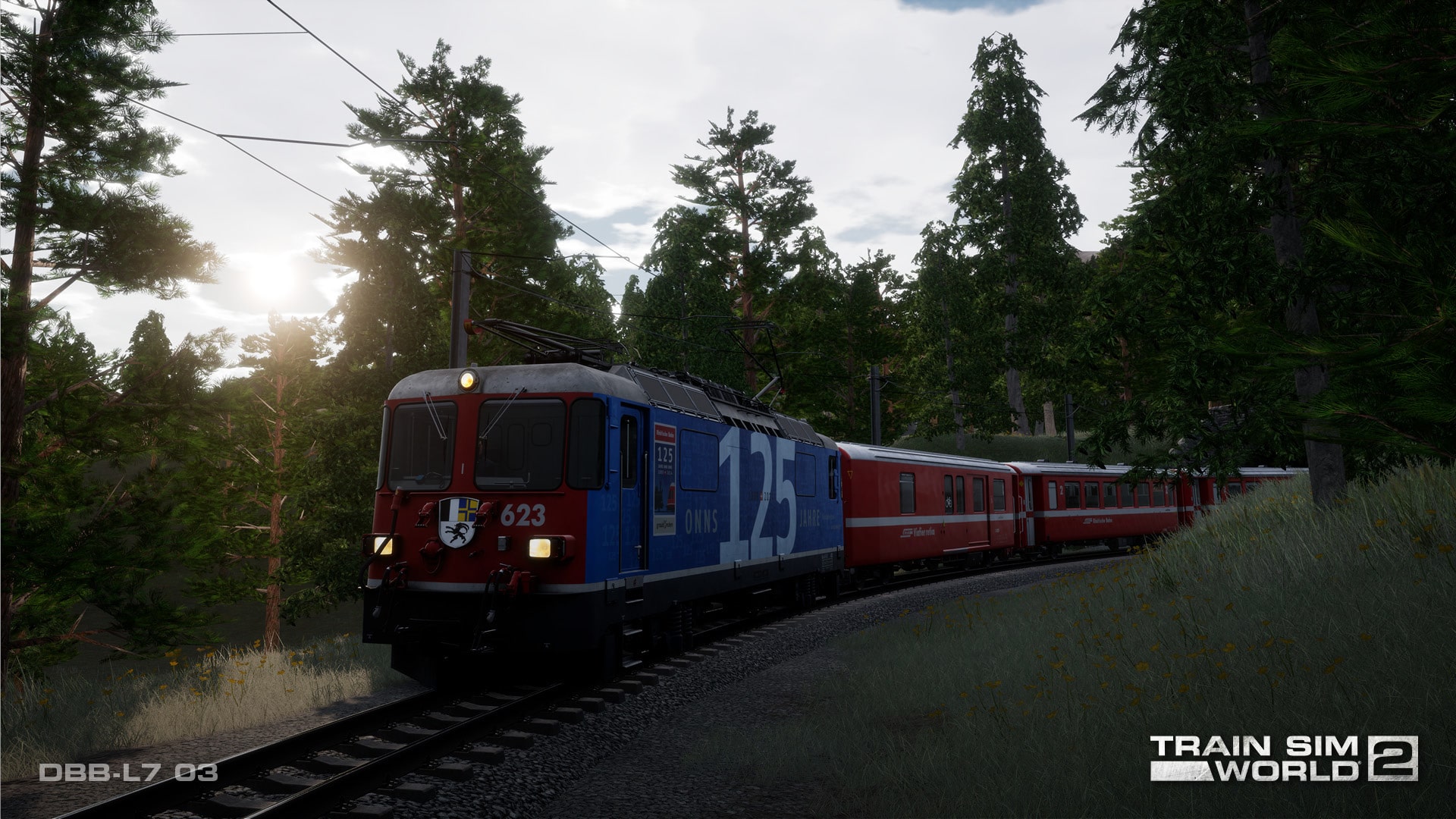 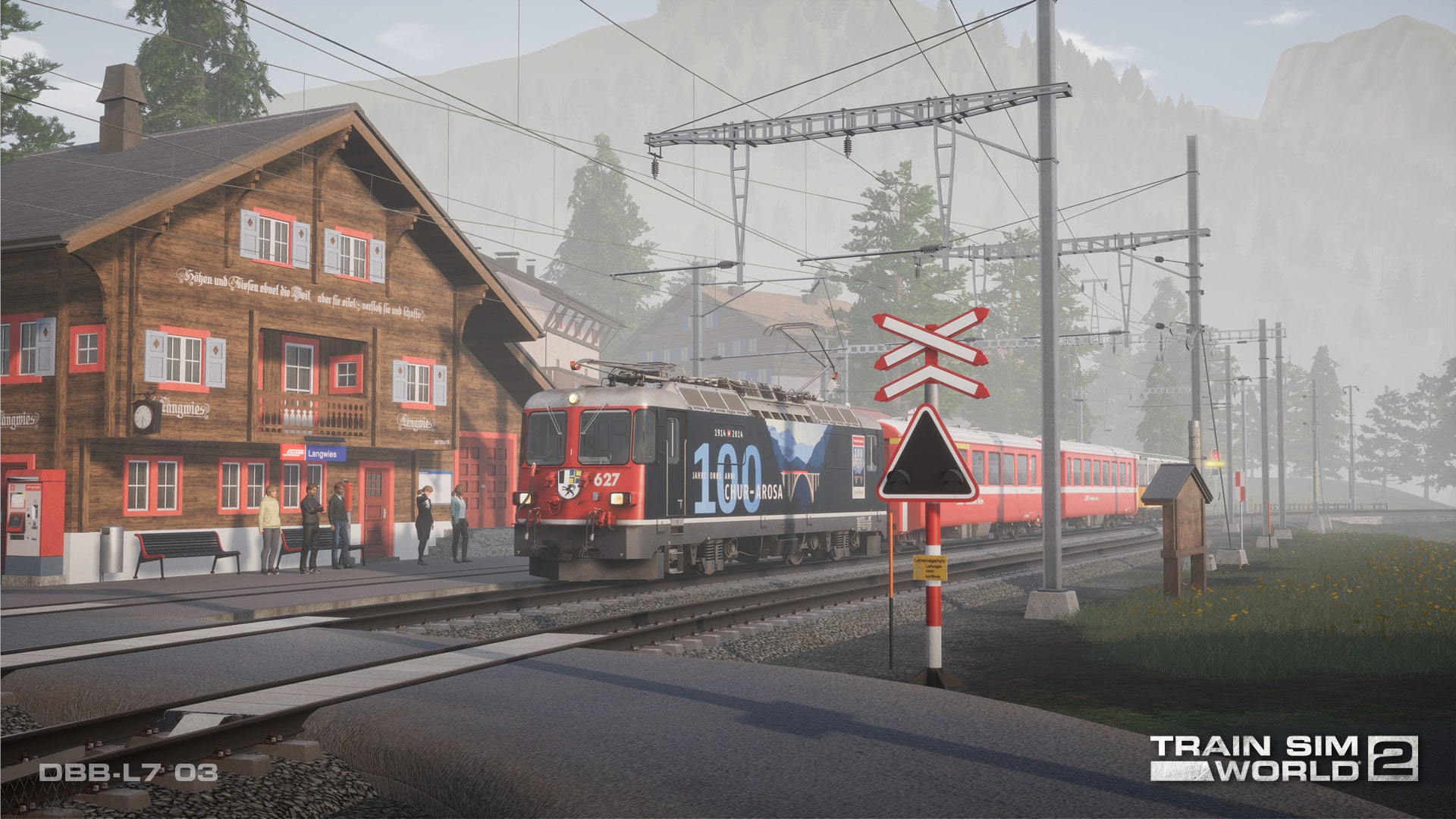 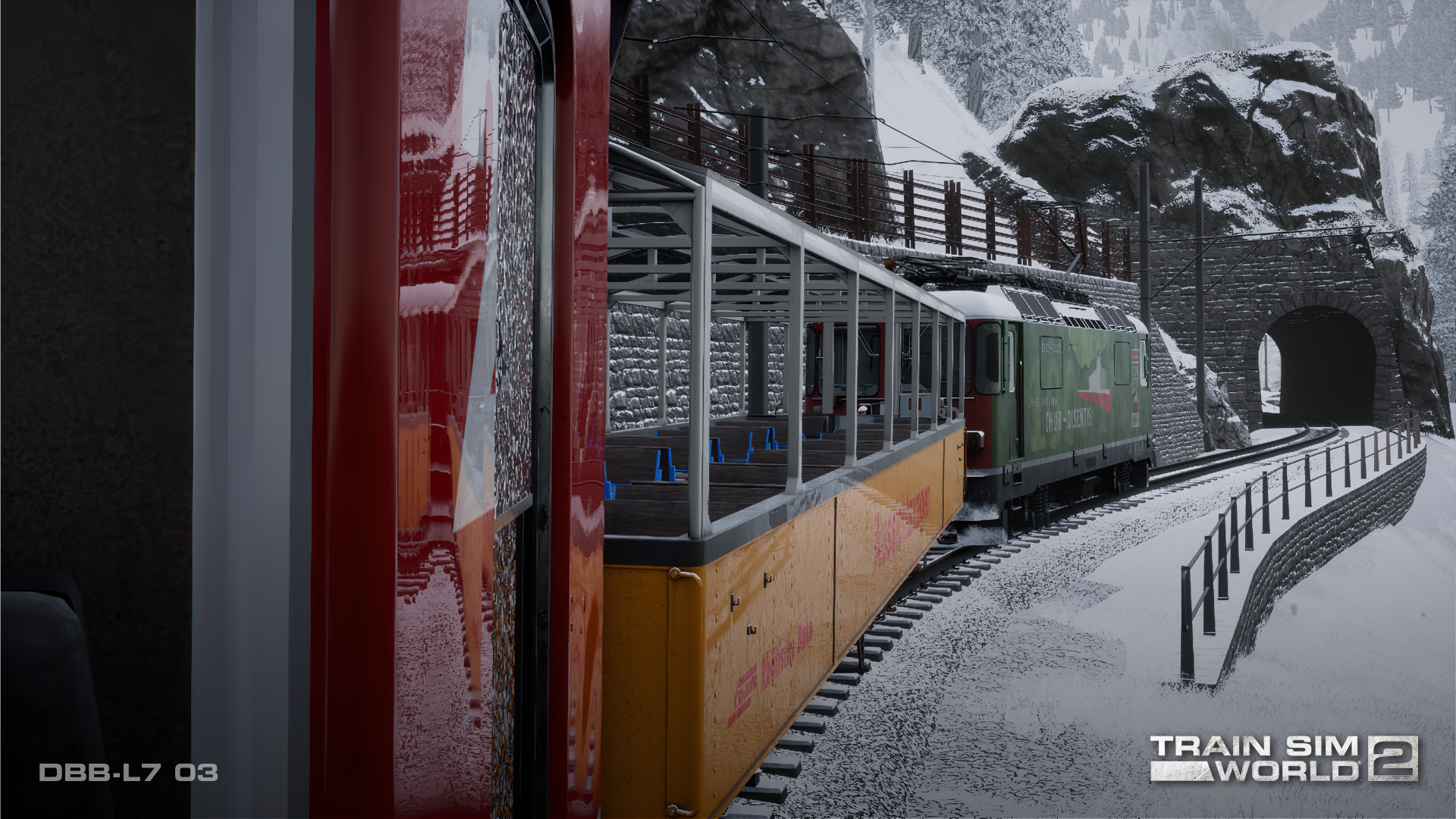 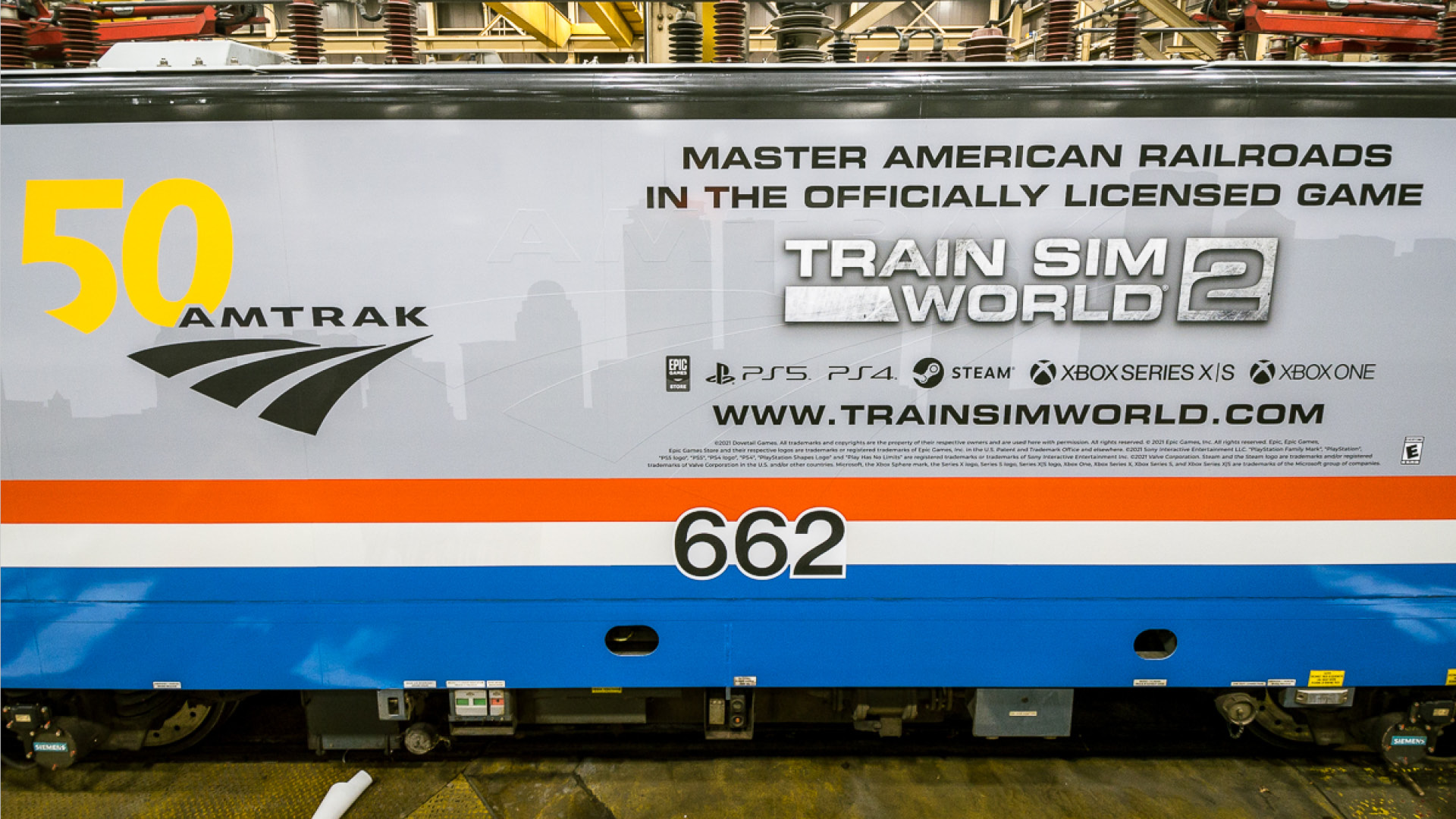 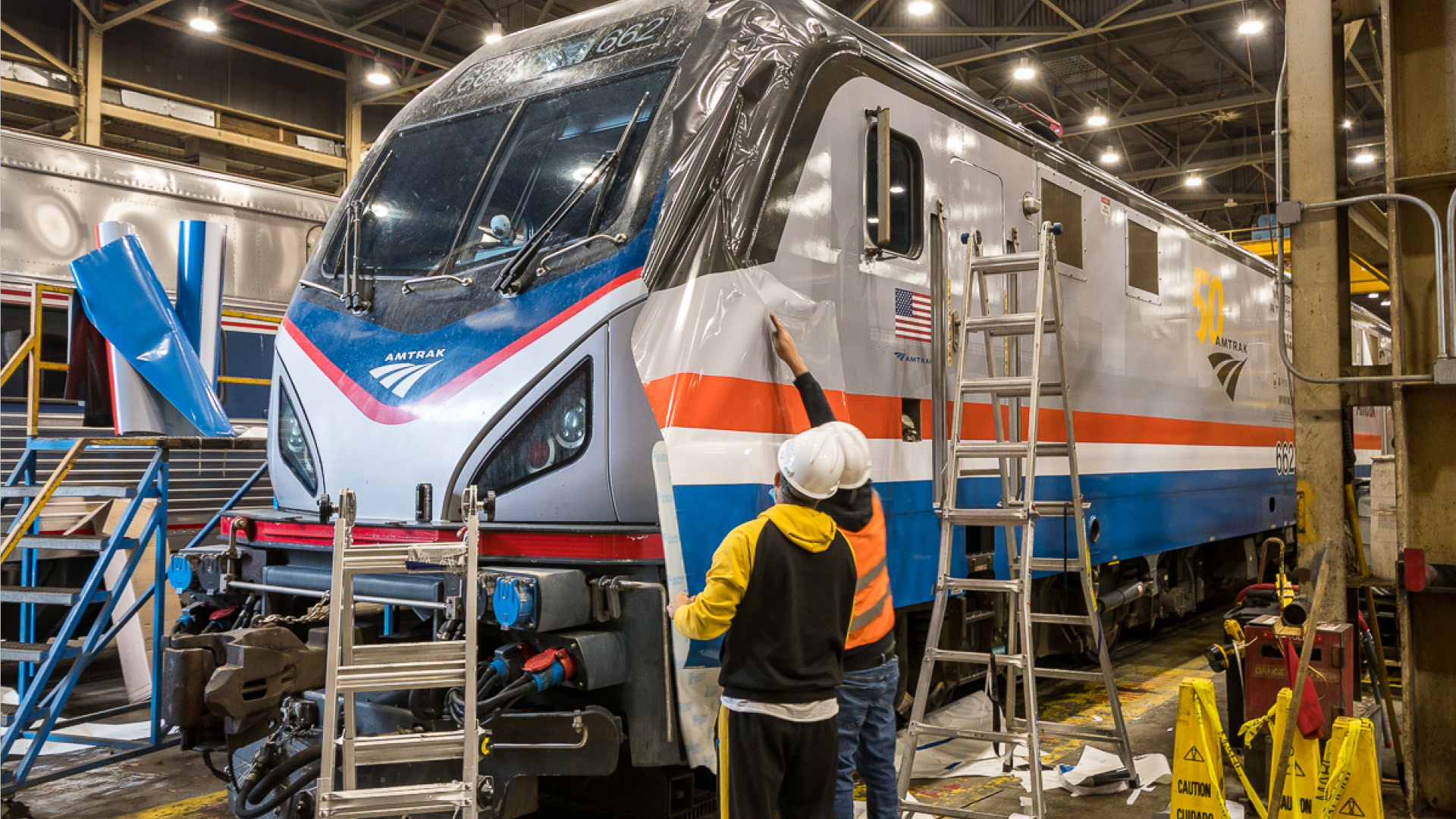 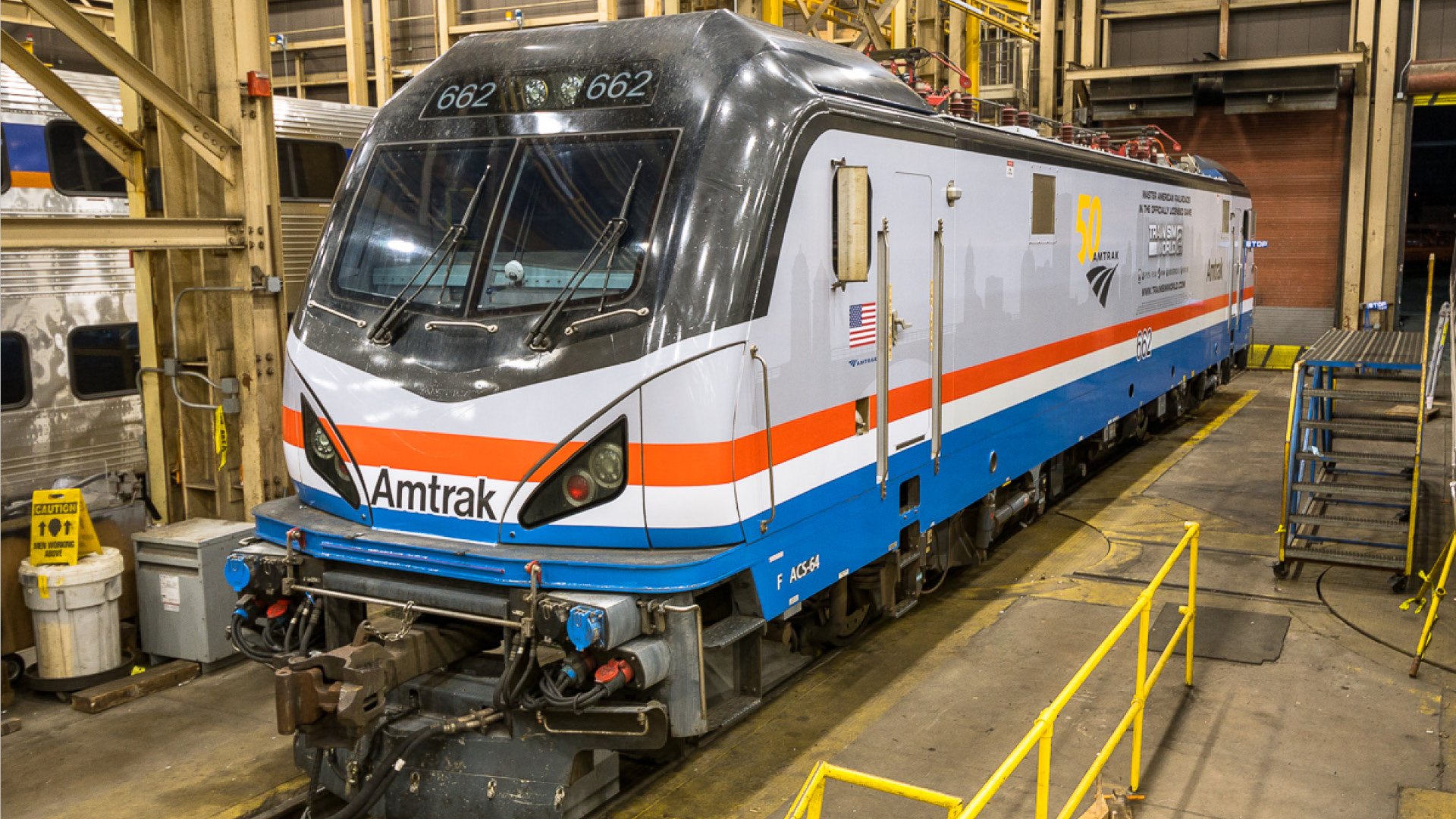 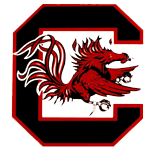 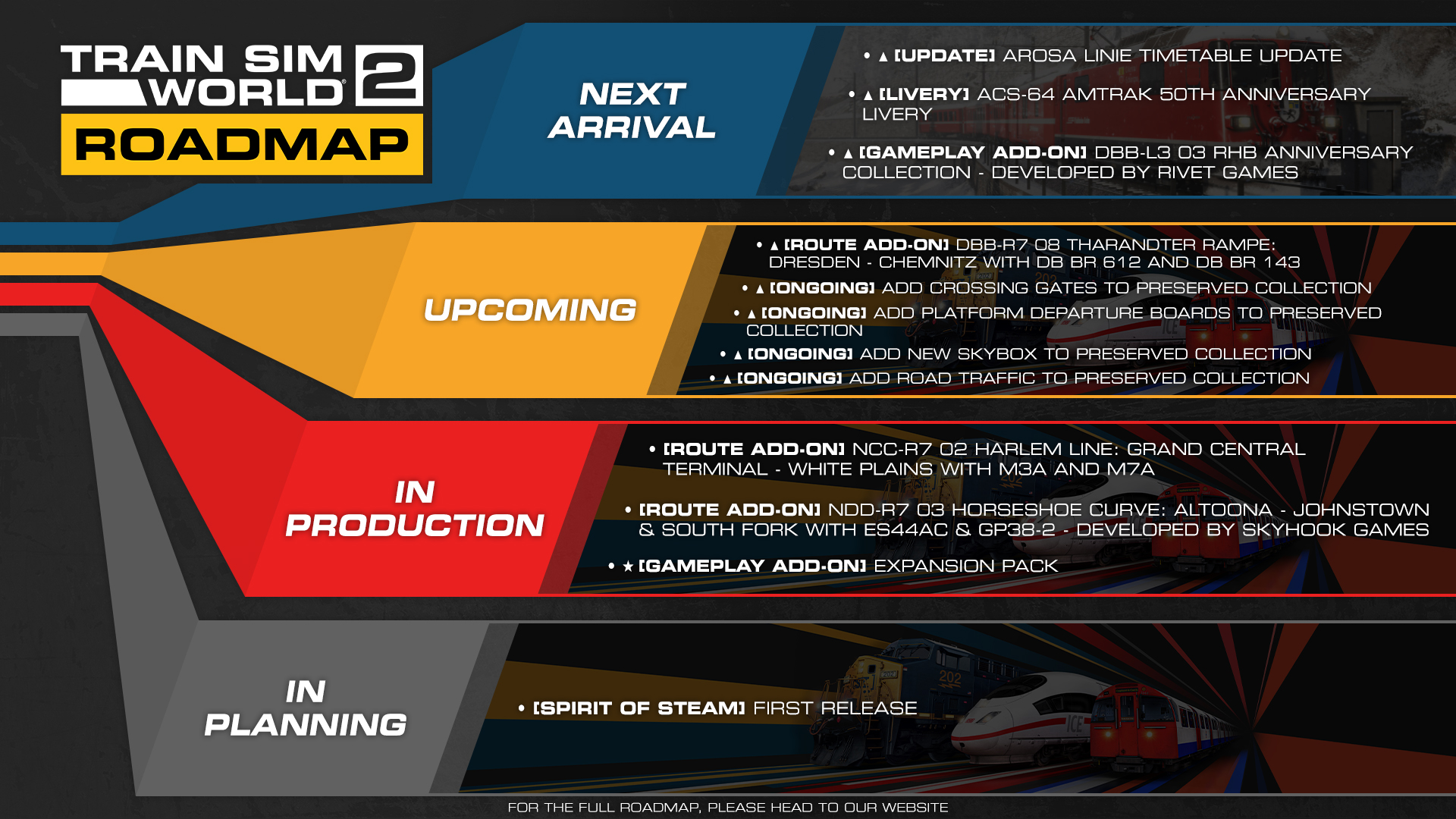 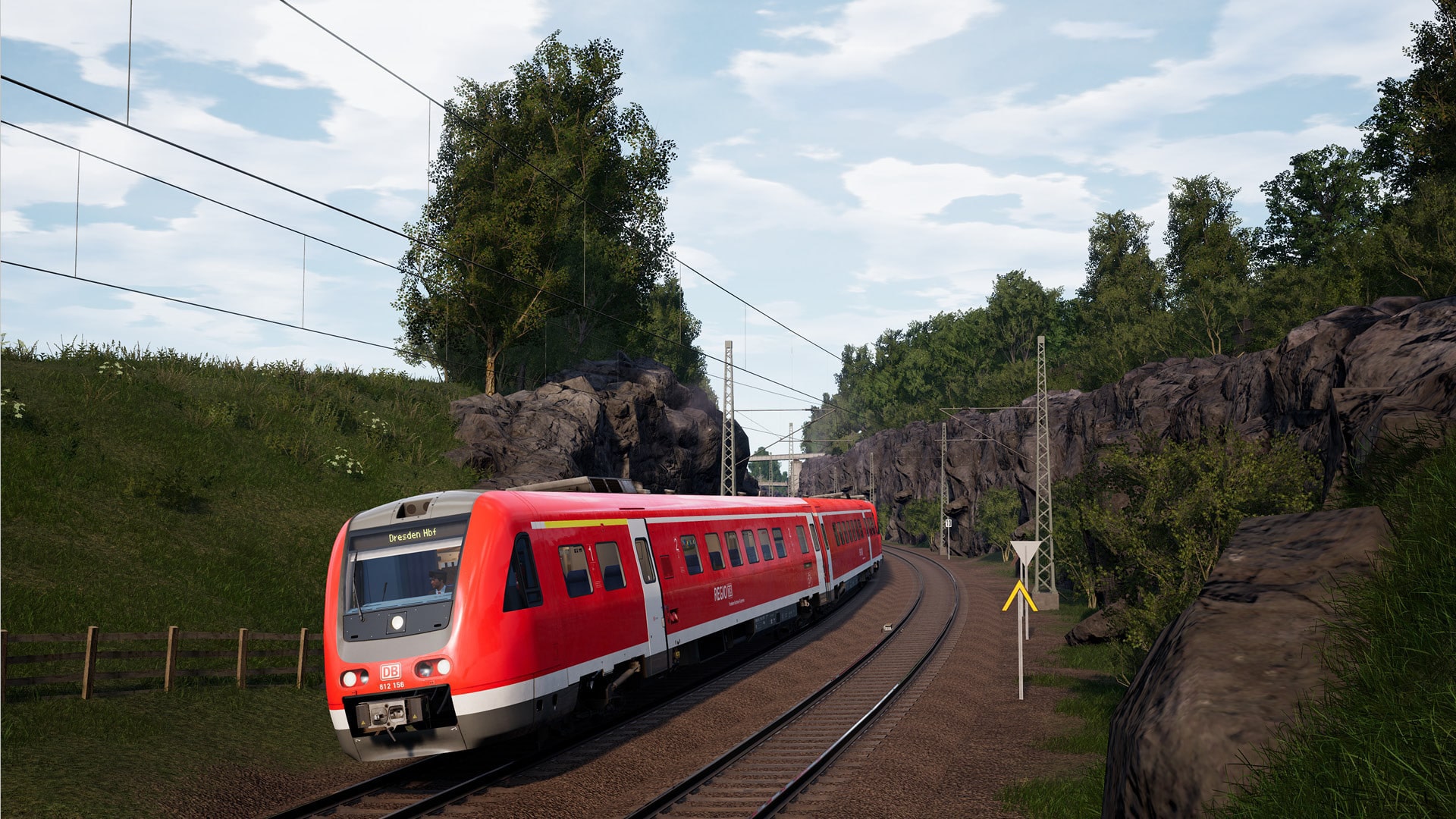 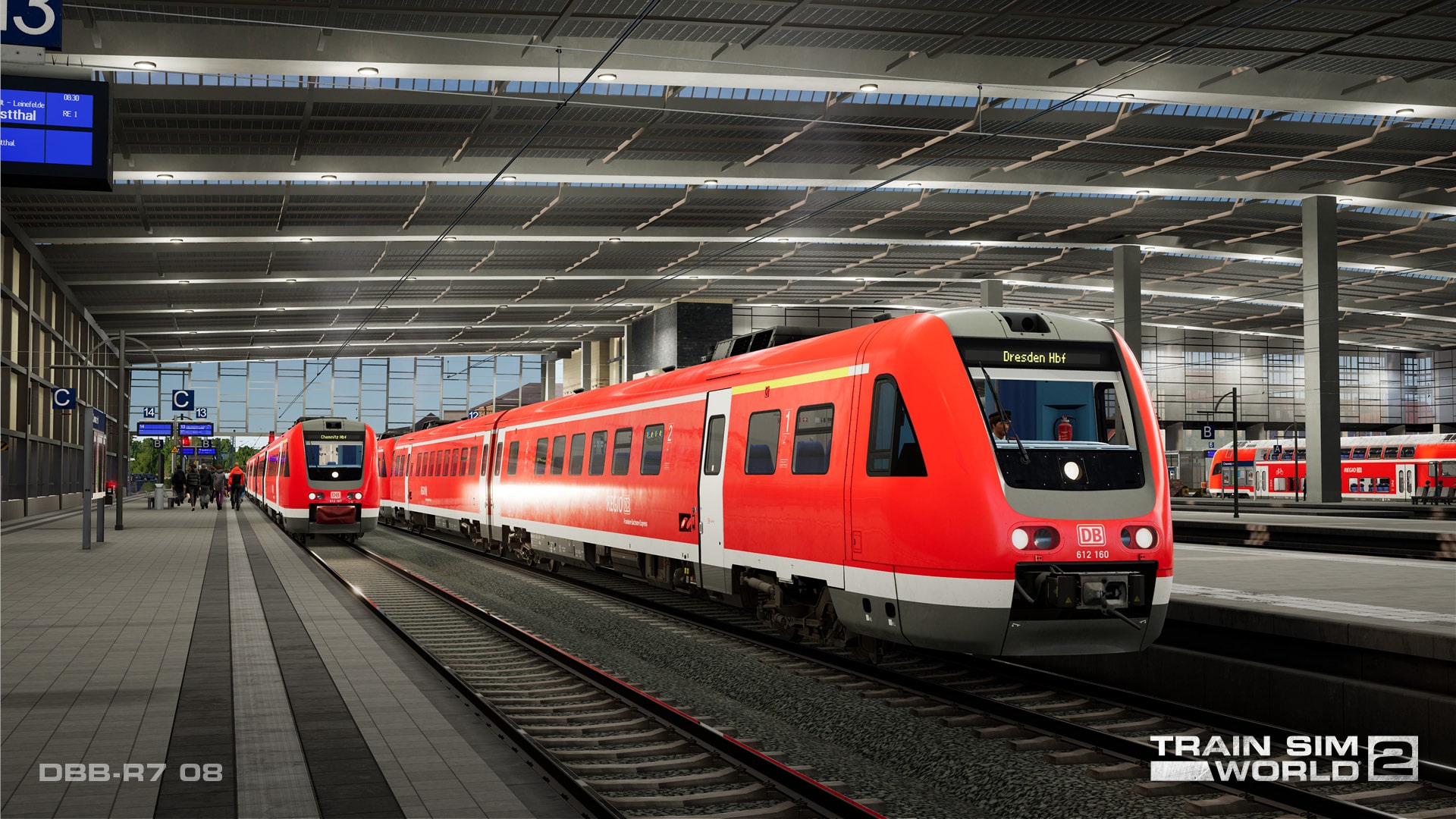 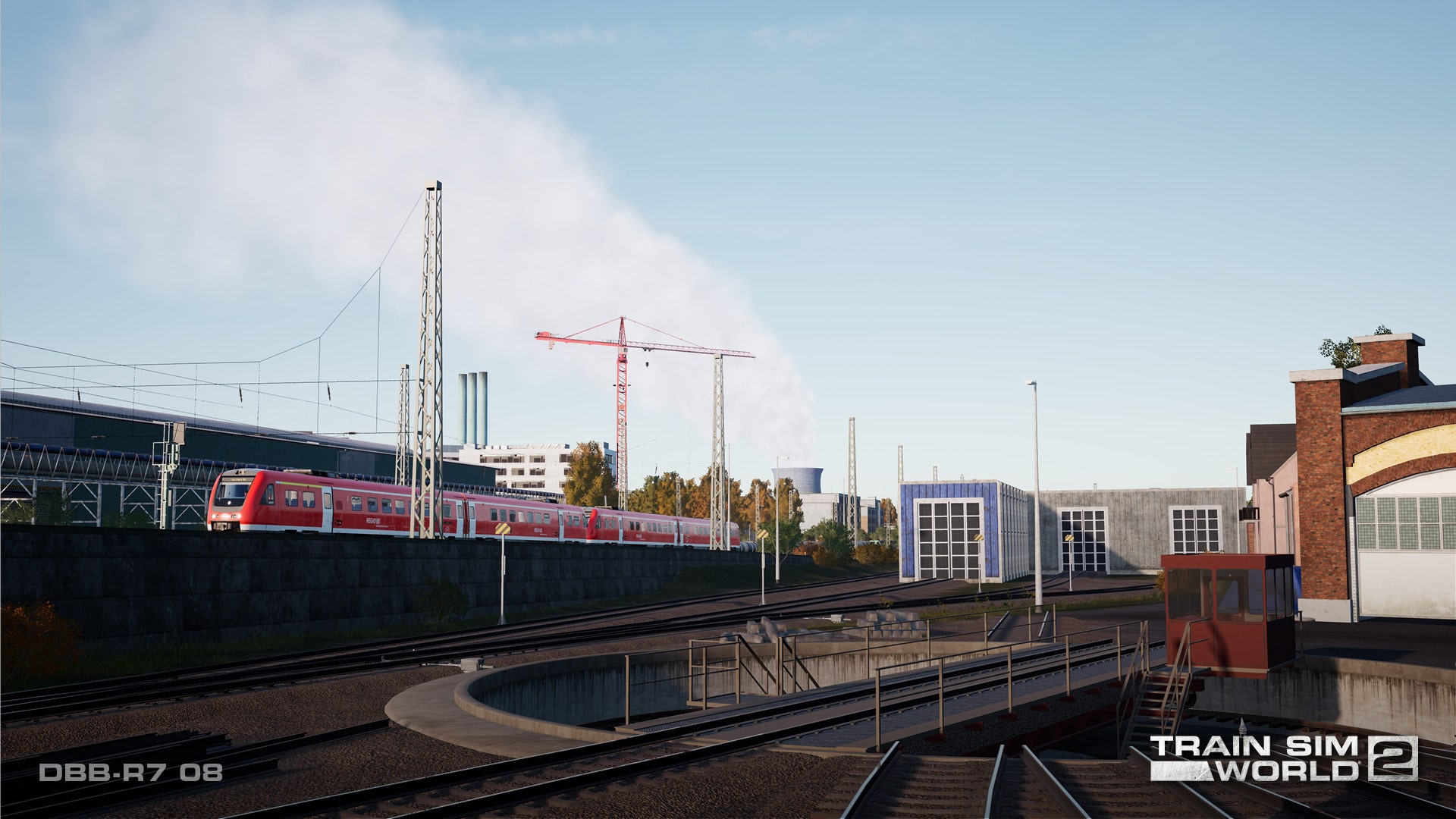 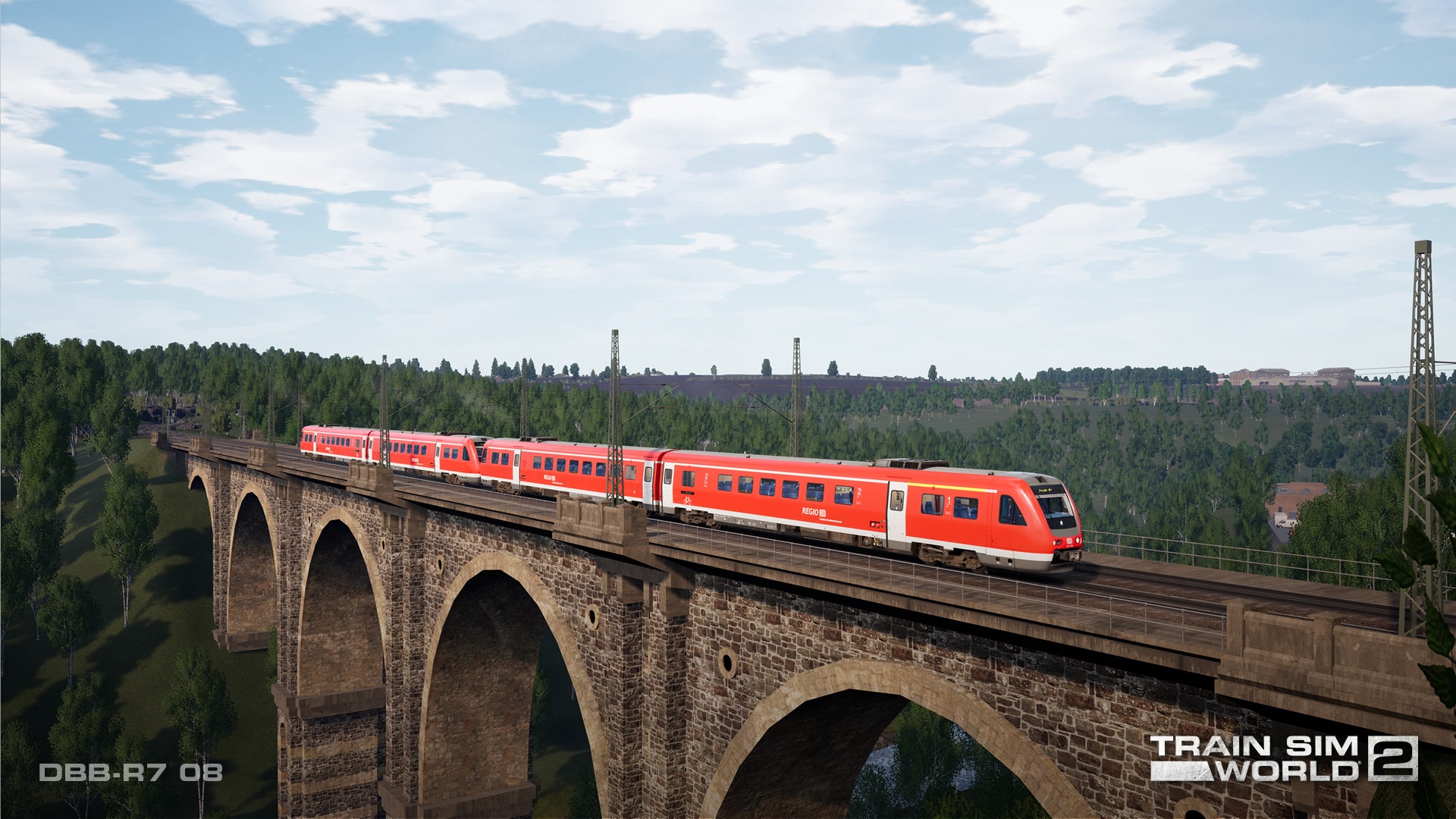 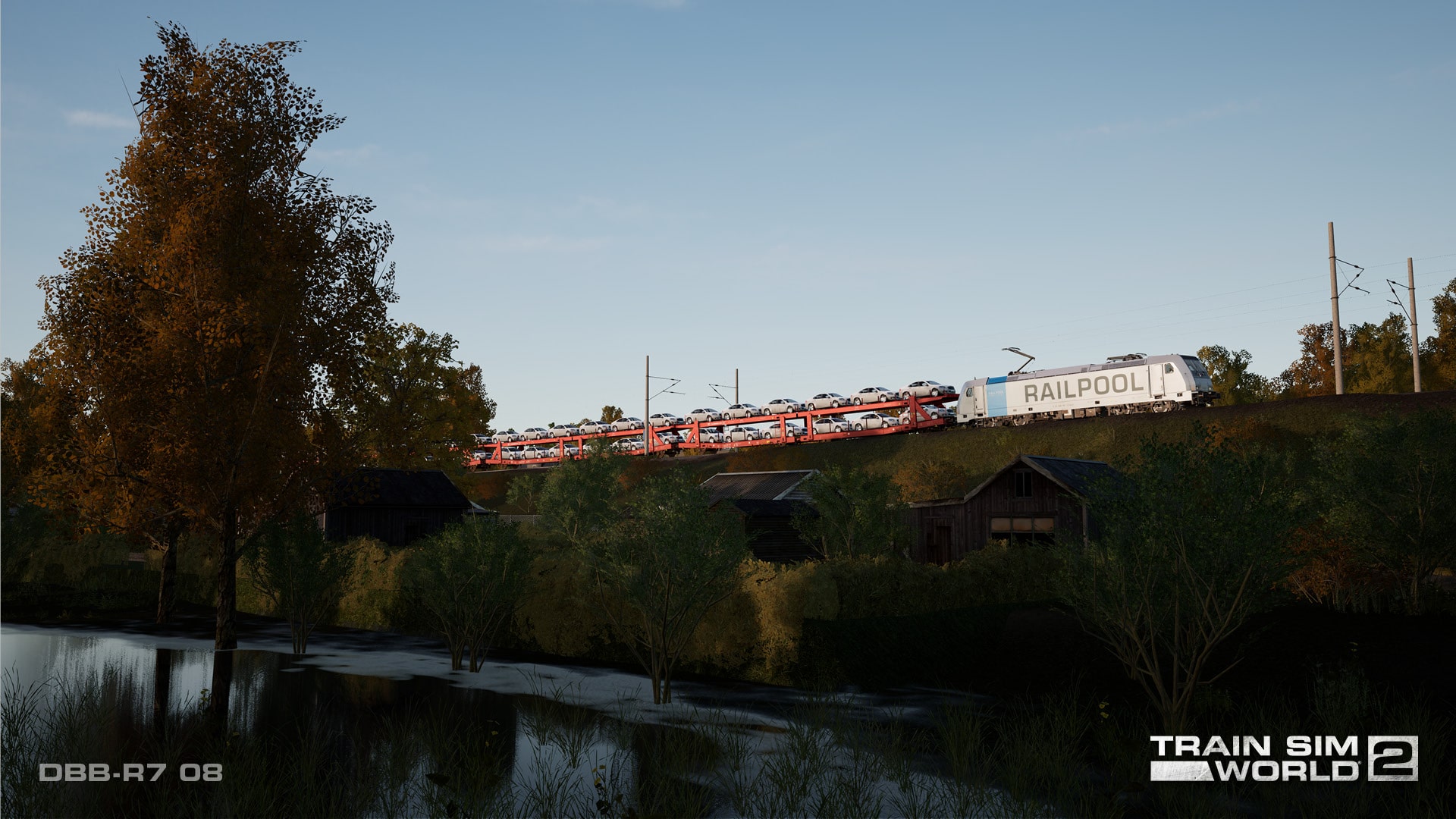 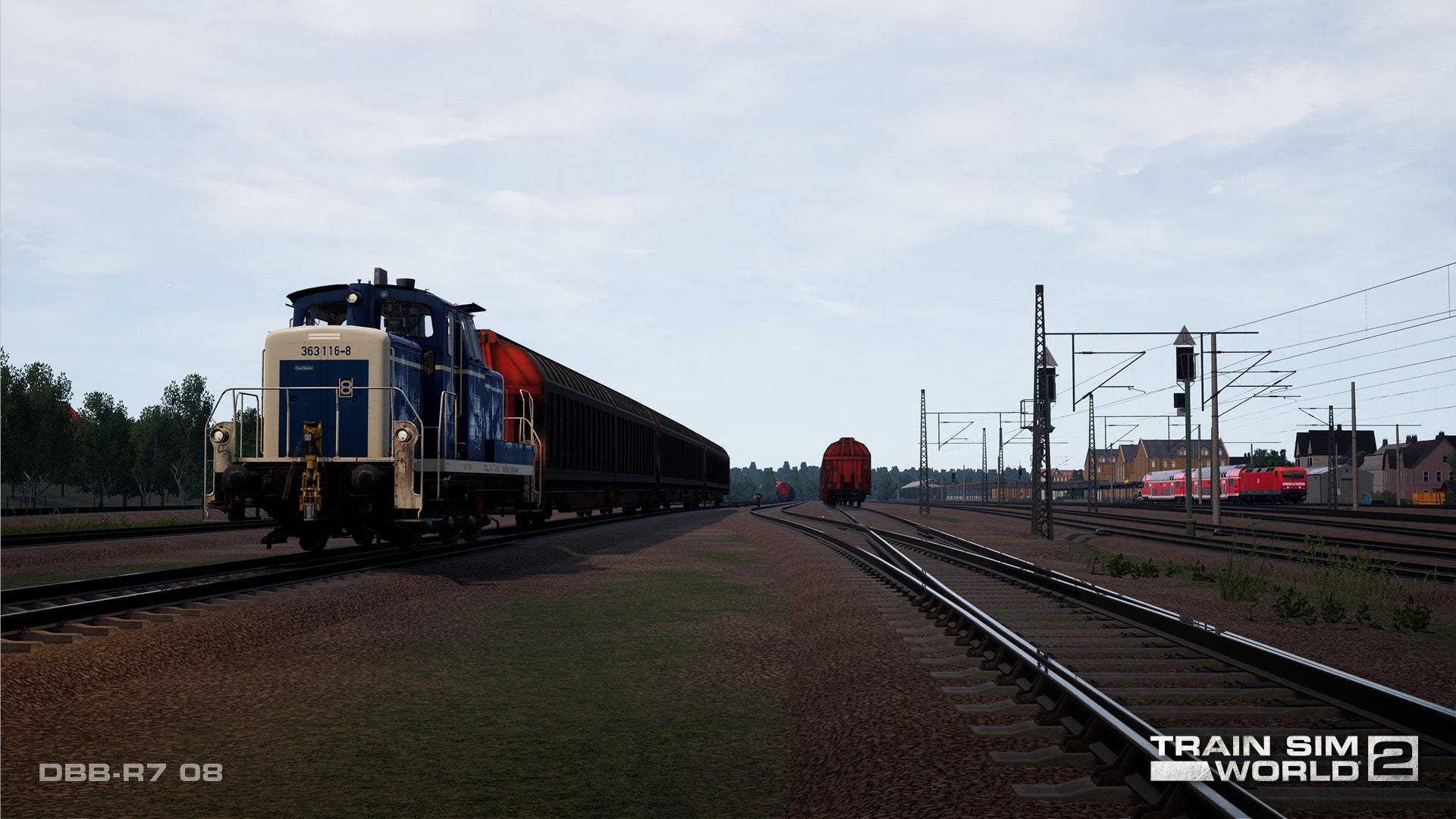 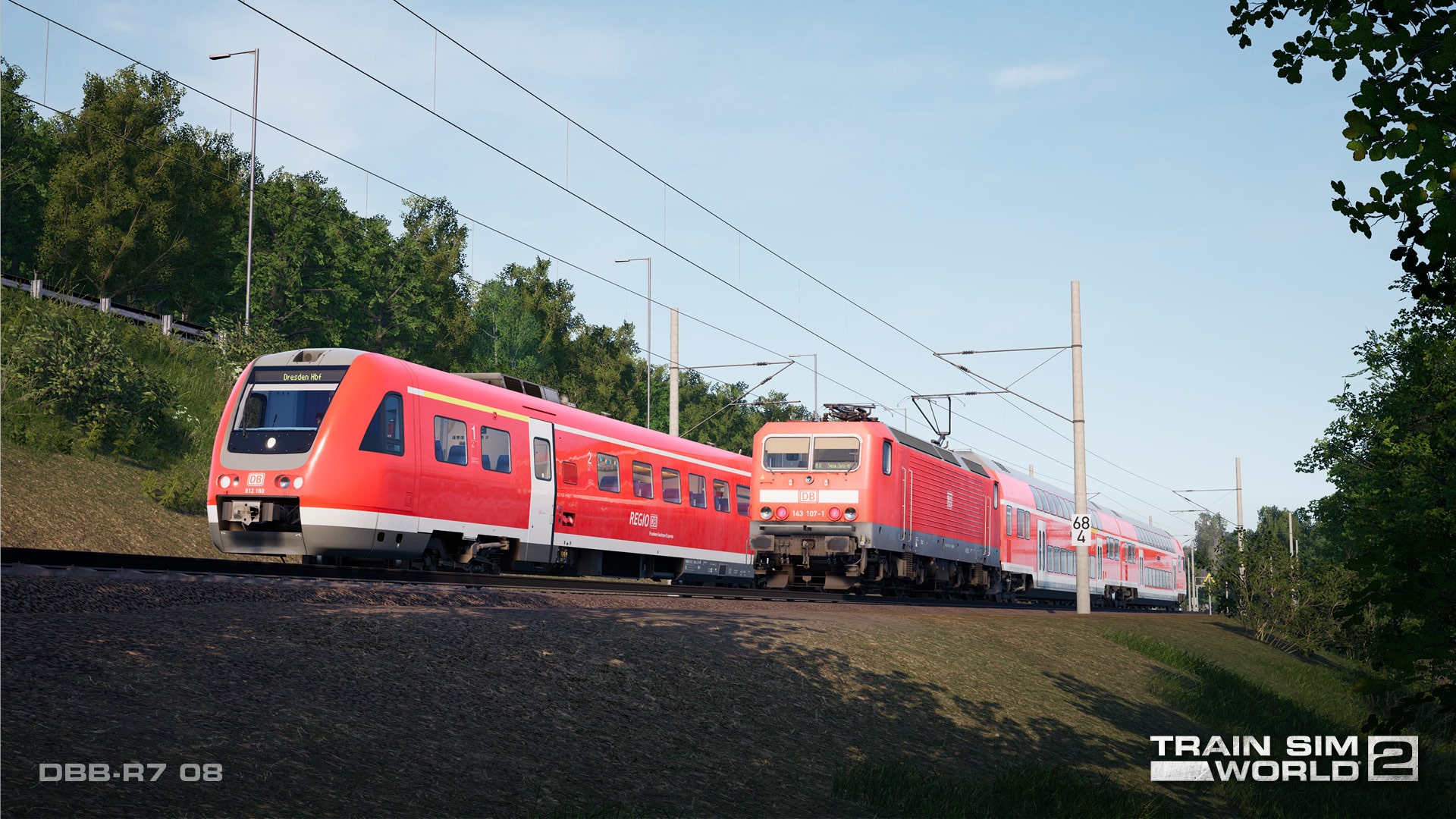 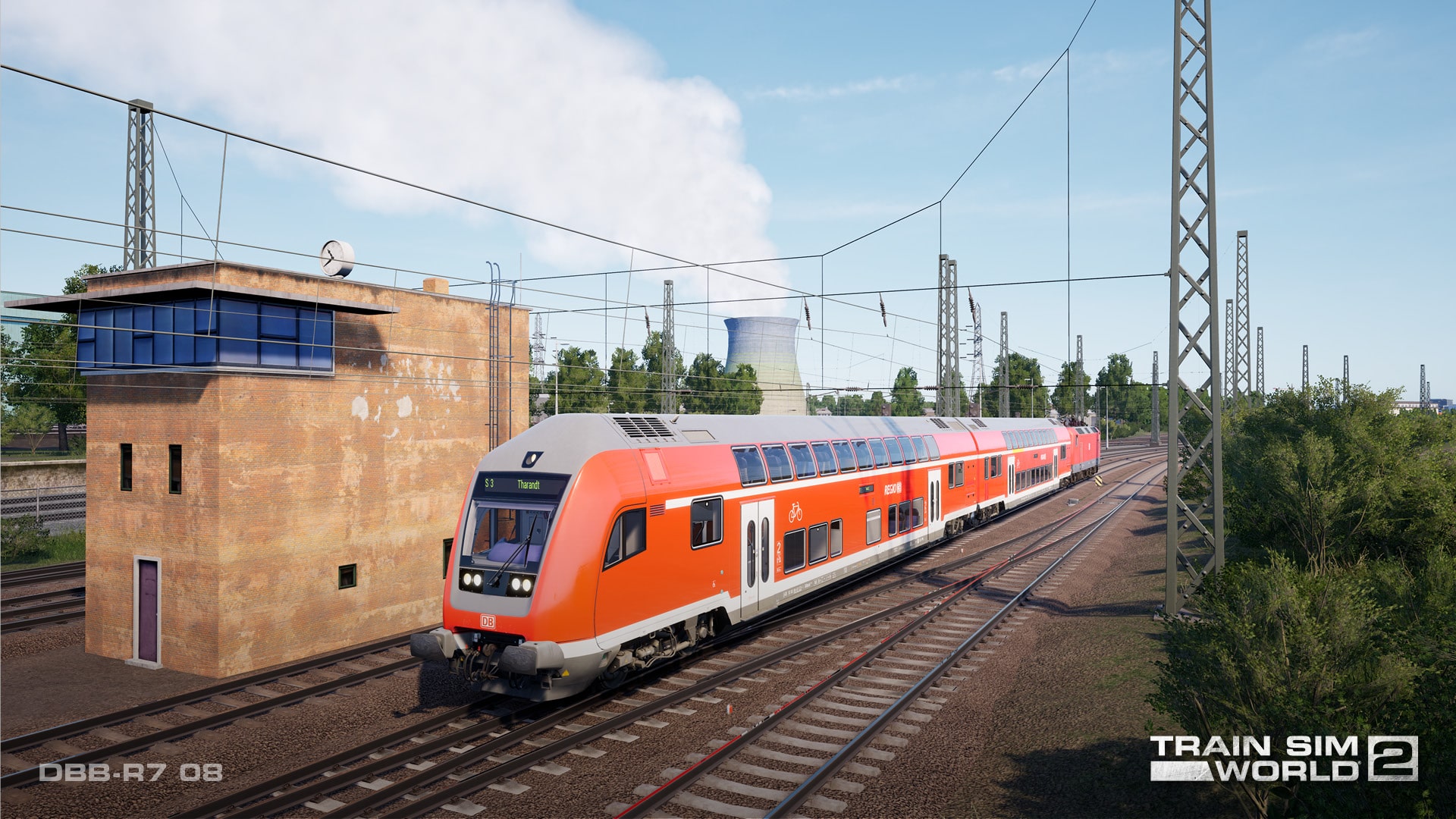 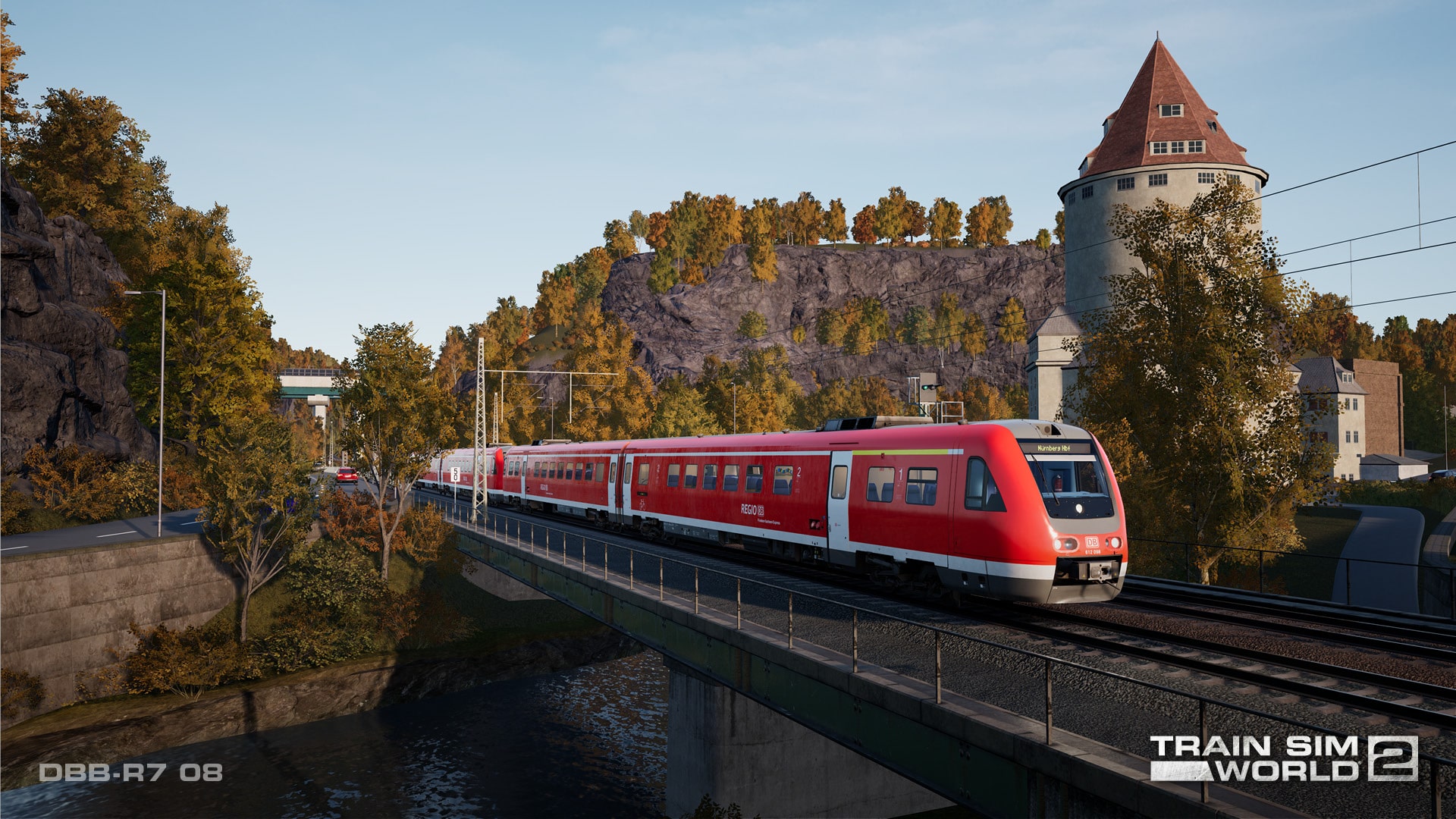 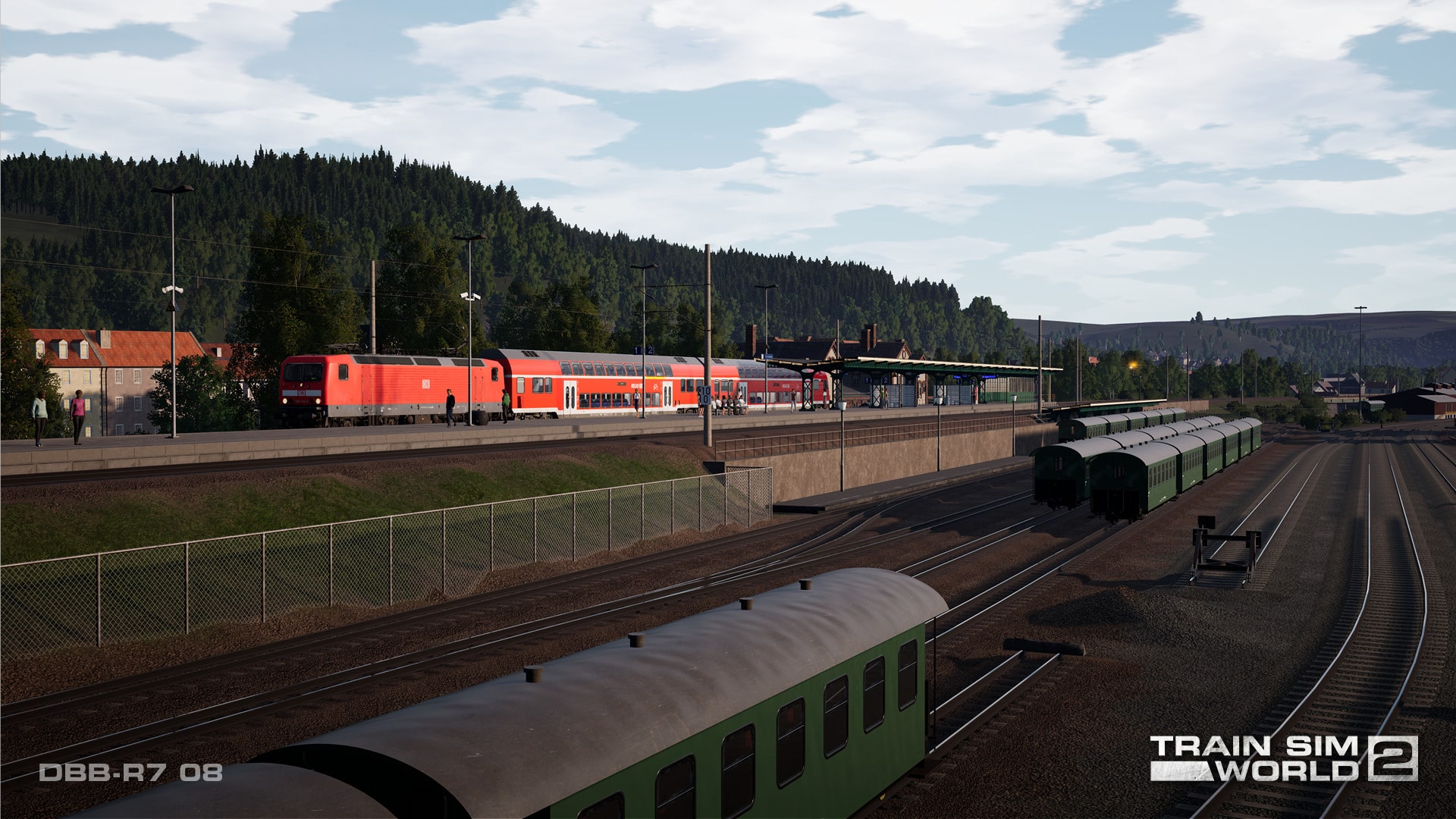 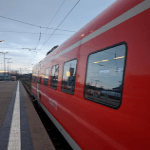